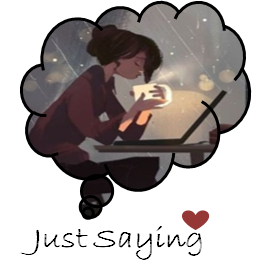 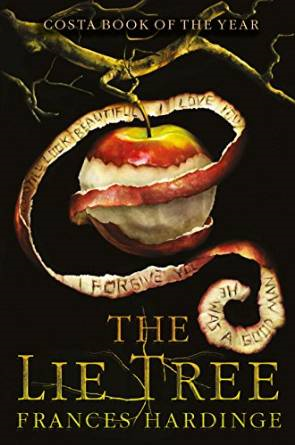 The Lie Tree, by Frances Hardinge

The Writing is simply brilliant and incredibly imaginative. 5 Stars!!!!

Faith Sunderly is a young girl coming of age during the late Victorian era, so this is not your average coming of age novel. This is a time when photography itself is coming of age as is the new branch of the investigative sciences of anthropology and archeology . Darwin’s, On the Origin of the Species has shocked the ideological realm of religion. It is a new world threatening the long held belief that man inherited the world from God with all his fingers and toes place.

Faith’s father, the Right Reverend Sunderly is not only a man of God, but also dabs in the science of the Natural World. His goal is to disprove Darwin’s theory. Unknown to his daughter, Faith and family, he found a dark and mysterious Tree that is said to hold the truth of everything; it puts forth the fruit of knowledge, but only if it hears lies and the liar must present the world with this lie. The lie must be of enormous consequence. He does this by fostering a great archeological fake onto society, and as he is a man of impeccable reputation, it is taken on faith by other famous archeologists. However, the fake is soon discovered and his reputation is sullied and a great scandal ensues.

He and his family are force to flee the scandal, and they are given refuge on an island where they are not well received because of the scandal. Yet, on the island there are others who want the tree and will do anything to get it, including murder. When Faith’s father dies under mysterious circumstance, she is sure it is murder. She is not your average prim and proper young lady of the times. She is clever, and smart and incurably curious, but she must pretend to be simple minded, as all women of the time were thought to be or risk being scorned by society or worse, by being placed in a sanatorium for the mentally unstable which was quite common back then. But she is determined and uses her wiles and her guiles to ferret out the murderer at great risk to herself.

Frances Hardinge has crafted a thrilling and page turning mystery that gets the heart thumping and the pages turning. The writing is gorgeous and the reader is easily transported into the era. I highly recommend this wondrous novel for any age group, but especially to girls coming of age and to those who want a better understanding of the injustices women endured for centuries.